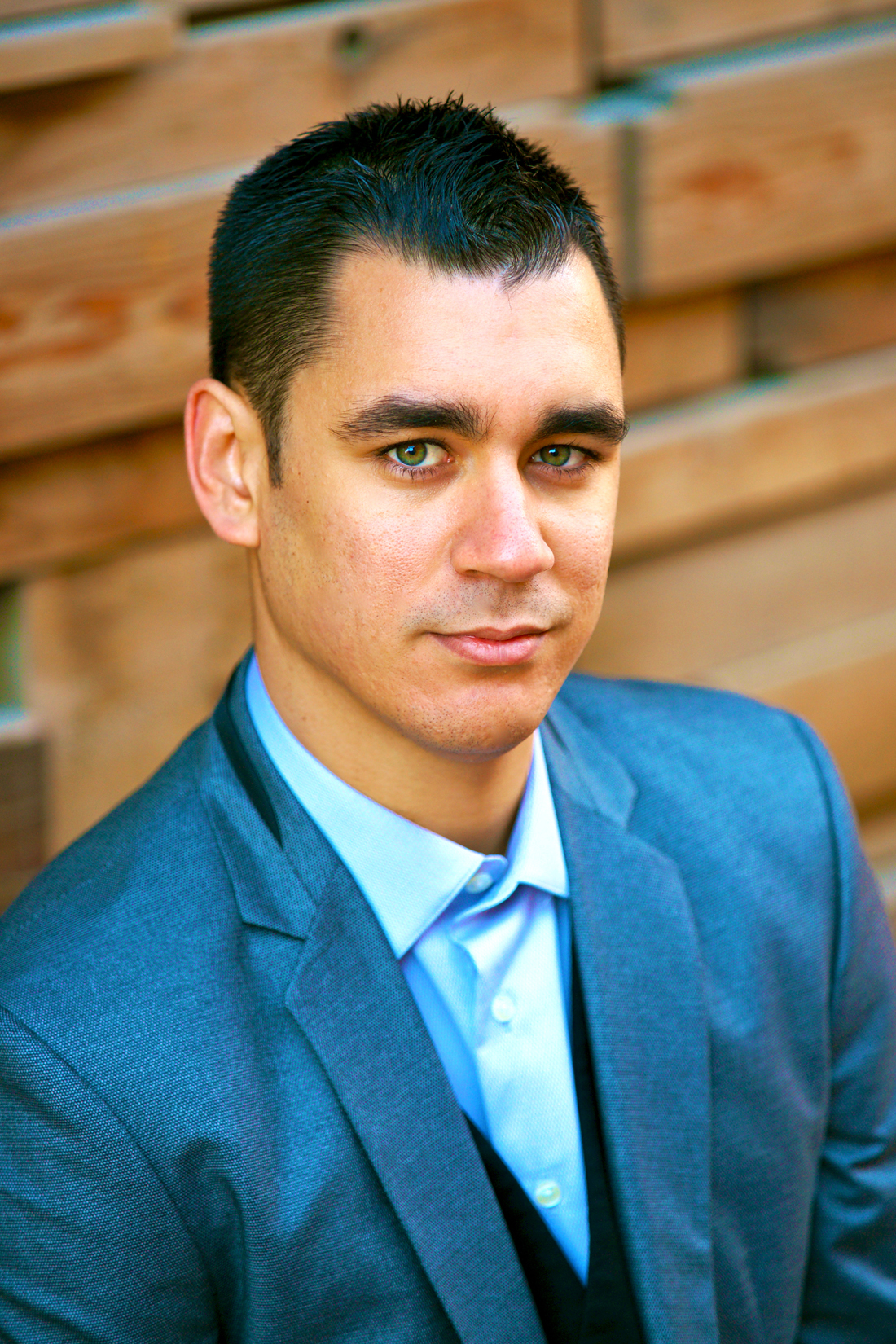 Recognized as one of the most versatile musicians of his generation, Cuban-born violist Yunior Lopez enjoys a unique career as a chamber player, conductor, and entrepreneur. A recipient of many awards and prizes, Mr. Lopez appears regularly throughout North America collaborating with esteemed artists as both conductor and violist.

As an emerging young conductor, Yunior Lopez is motivated by the power of music and its endless possibilities. At the age of 20 and upon the recommendation of Maestros Uri Mayer and Mario Bernardi, Mr. Lopez was appointed Conductor of the Phil & Eli Taylor Academy Orchestra at The Royal Conservatory of Music in Toronto, Canada. Since then he has been invited to conduct orchestral productions throughout North America, including the 2013 Royal Occasion with the 2Cellos, pop concerts with members of the Toronto Symphony and Canadian Opera Company, and the premier of a Wagner opera in his hometown of Las Vegas with the Sin City Opera Company. Moreover, he’s collaborated with many classical soloists like Jan Lisicki, Barry Shiffman, Stanislav Pronin, Andres Diaz, Stephan Moccio, and Steven Dann, to name a few. In September 2015, Mr. Lopez founded the Las Vegas Young Artists Orchestra, where he currently serves as Executive & Music Director. Recently renamed The Dr. Shirley Linzy Young Artists Orchestra of Las Vegas, the organization is recognized as one of the few tuition-free and professional training youth orchestras in the United States presenting over 15 concerts and events per season, and has become a model for its high quality music education, collaborative programming, and community engagement. The impact of his leadership and innovative programming has become evident with the success of the Young Artists Orchestra. Since its founding, 100% of its high school graduates have received scholarships to attend some of the finest music schools and universities in the United States.

A devoted chamber musician, Mr. Lopez founded The Annex Quartet in September 2008. Under his leadership the quartet became known as one of Canada’s premier chamber music ensembles and in 2010 made their American debut at Carnegie Hall with performances in Zankel and Weill Recital Halls. Mr. Lopez currently serves as Artistic Director responsible for overseeing future collaborations, projects, and events. In 2015, Mr. Lopez led the quartets collaboration on Jane Bunnett’s Maqueque album, ultimately winning the 2015 JUNO Award for Jazz Record of the Year, in addition to creating the Roaring Twenties Project- a breakthrough album with singer Sarah Jane Pelzer and producer Roberto Occhipinti. Other awards include multiple prizes at The Glenn Gould School Chamber Music Competition and was 1 of 3 quartets selected from international auditions to work alongside the Kronos Quartet at Carnegie Hall. A highly sought after chamber musician, Mr. Lopez has worked and performed with a diverse range of international artists such as Jan Lisiecki, Mikel Rouse, Phil Dwyer, the Hilario Durán Trio, the Kronos Quartet, the Gryphon Trio, David Virelles, and members of the Fine Arts, Linden, and St. Lawrence string quartets. Recent appearances include Music Toronto Chamber Series, Ottawa International Jazz Festival, Stratford Summer Music, Canzona Chamber Players, and the Elora International Music Festival, in addition to performances and recordings with members of the Array New Music Ensemble and the Talea Ensemble. Mr. Lopez has recorded on ECM, Universal, Justin Time, Modica, and Alma records, to name a few. Recently released recordings featuring Mr. Lopez include David Virelles’ Gnosis on ECM Records, and Stabilimento by Roberto Occhipinti on Modica Music Records. In January 2019, The Annex Quartet released their second studio album entitled Latinoamericana featuring popular and forgotten works from Latin America.

Born into a family of chemists, doctors, and lawyers, Mr. Lopez became interested in music through his exposure to various styles and genres native to the island. Furthermore, his aunt, Anais Abreu, is one of Cuba’s foremost singers and one of the world’s leading figures of bolero. Following his family’s defection from Cuba, Mr. Lopez settled in Las Vegas where he won a contract with the Las Vegas Philharmonic at the age of 17. Simultaneously, he spent summers studying with David Holland at the Interlochen Arts Camp and with members of the National Symphony Orchestra at the Kennedy Center’s Summer Music Institute. Throughout his youth he performed as principal violist with various orchestras including Lukas Foss’s National Festival Orchestra, the World Youth Symphony, the Royal Conservatory Orchestra, and the Kennedy Center’s National Institute Orchestra, and toured with the Sphinx Chamber Orchestra.

Mr. Lopez studied viola with Steven Dann, Susan Barton, and David Holland. Other influences include conductors Uri Mayer and Mario Bernardi, and members of the Kronos, Tokyo, Orford, and St. Lawrence String Quartets. Additionally, he has performed in masterclasses for Yuri Bashmet, Pinchas Zukerman, Hsin-Yun Huang, Masao Kawasaki, and Heidi Castleman, to name a few. When not performing Yunior enjoys speed skating, traveling, watching professional boxing, and Texas- Hold’em Poker. A young entrepreneur, he founded the Don Lopez Cigar Company in Miami, FL, and served as the CEO of the Lord of the Cigars Corporation. Recently, Mr. Lopez led the partnership between Lamborghini Latinoamerica and Lord of the Cigars to create and distribute an exclusive line of cigars that represent the iconic car brand. Mr. Lopez currently resides in Las Vegas, NV and conducts using the batons of his late friend and mentor, Mario Bernardi.