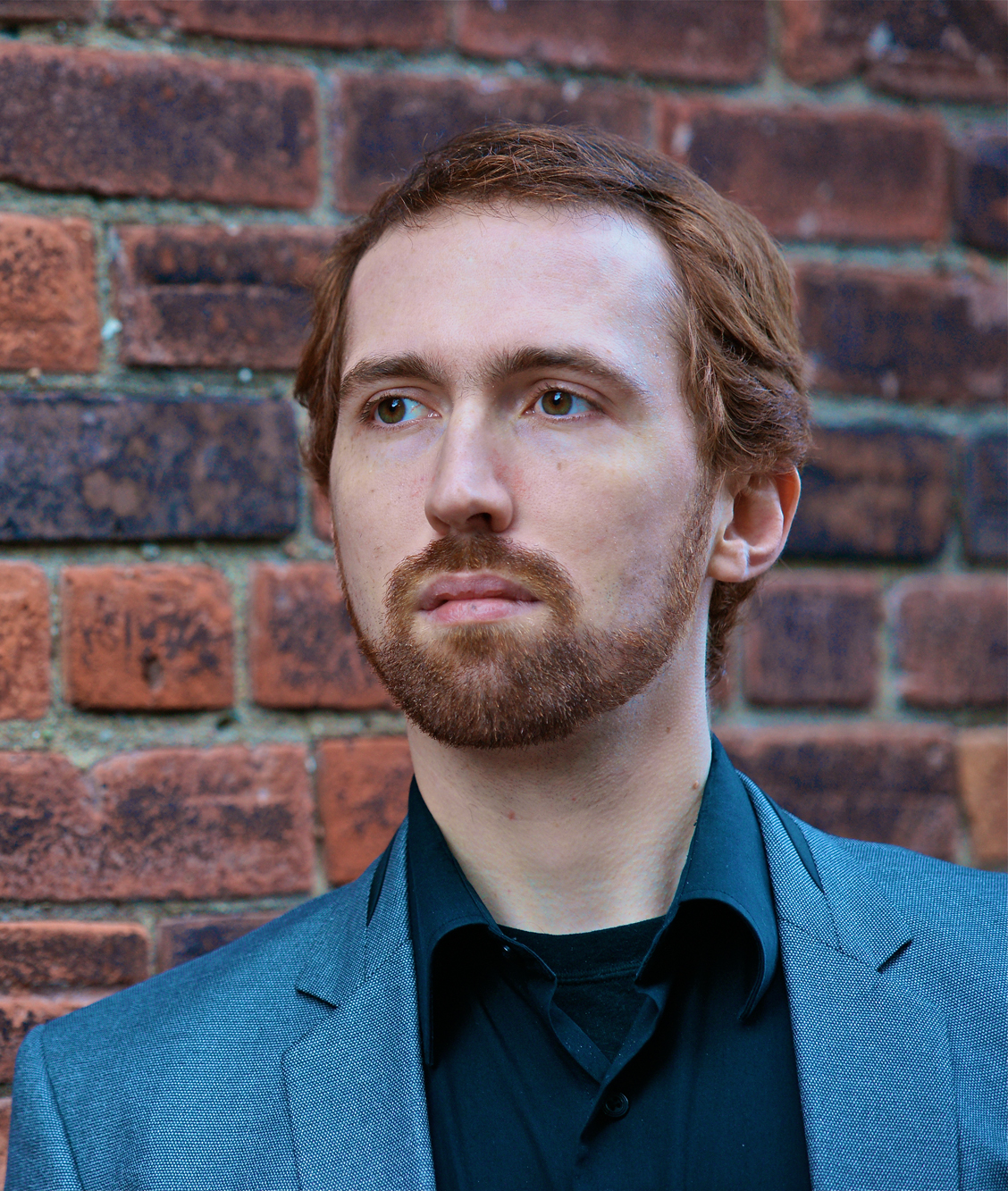 Peter Cosbey, a graduate of the Royal Conservatory of Music’s Glenn Gould School as a student of Bryan Epperson, began his cello study in Regina with Cameron Lowe. His orchestral experience with the Canadian Opera Company Orchestra and the Regina Symphony Orchestra was recently expanded with a one year term as Assistant Principal Cello of the Winnipeg Symphony Orchestra. Performances with The Cosbey Trio, Quinsin Nachoff, pianist Mariko Kamachi, and the Artists of the Royal Conservatory have been recorded for broadcasts on the CBC.

Frequently, Peter performs on the Alicier Arts chamber music series in Toronto. Peter has also appeared on the Mooredale Concerts series, the Niagara International Chamber Music Festival, Summer Music in the Garden at Toronto Music Garden, the Piano Salon series in Toronto, and the St. Clair County Community College’s Thursday at Noon Concert Series in Port Huron. At the Georgian Music concert series in Barrie he performed with the Hausmann String Quartet and Serouj Kradjian. Peter’s awards include the Dr. Howard Leyton-Brown bow award, the Director’s Gold Medal from the Conservatory of Performing Arts in Regina and top prize at the Regina Musical Club’s Recital Competition for 2006.