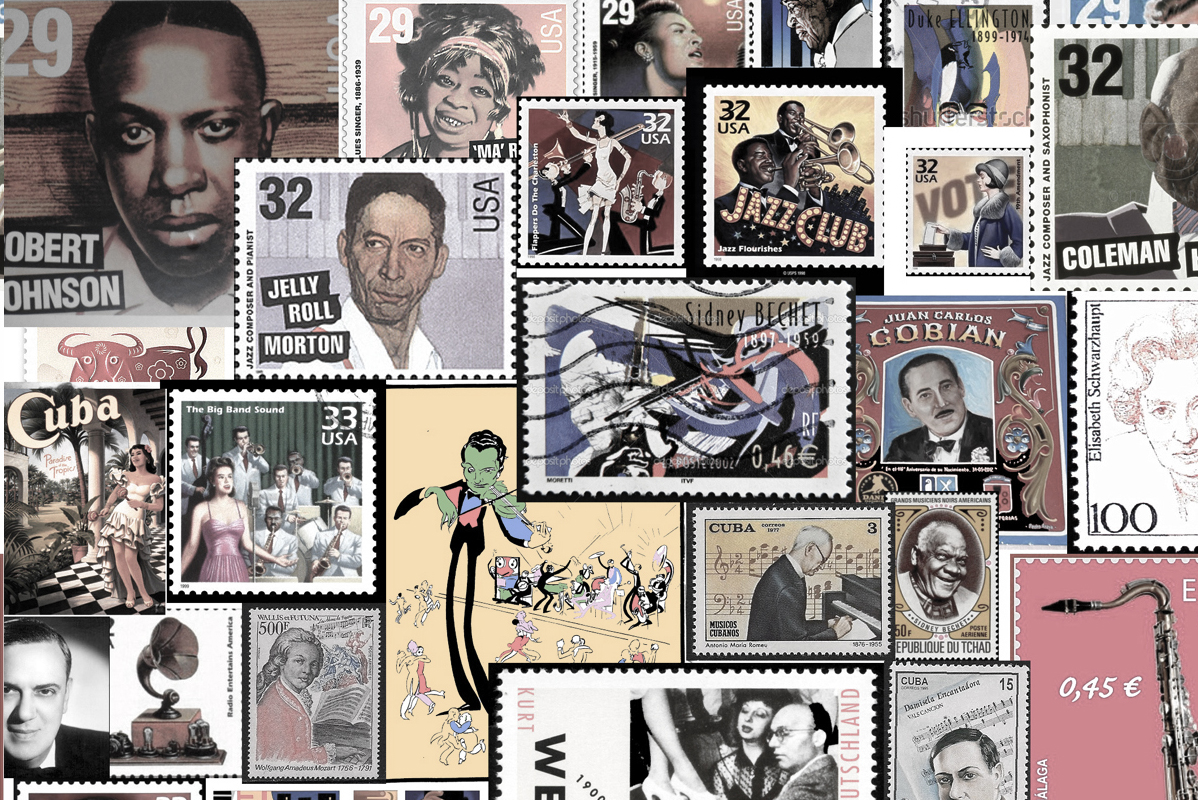 The French dubbed the 1920′s as the “années folles” (“Crazy Years”), emphasizing the era’s social, artistic, and cultural dynamism. Popular dance music of the time was not jazz, but early forms of blues and ragtime that would soon evolve into Dixieland music (early jazz) and enter the dance halls, clubs, and tearooms. In its early years, jazz was considered the devils music by a diverse segment of the American public. The genre however, would soon take center stage selling over 100 million phonographs in 1927 and spreading through some of the most remote locations in America.

The Annex Quartet (AQ) is principally known for its eclectic and unique repertoire. In order to achieve this niche in the musical community, this committed ensemble extensively researches the various art forms of whatever era or genre of music they choose to explore. The string quartet, two violins, a viola and cello, in addition to periodically adding additional instruments, continually proves to be one of the best methods of ensemble allowing them to capture the authenticity of virtually any style of music.

The Roaring Twenties is simply unlike any other string quartet album. Produced by Roberto Occhipinti, (a classically trained jazz musician renowned for his work in Latin music) it was recorded like a pop album using live in-studio mics. Musically, the album is of the most diverse, mixing genres like danzon, tango, dixieland, and broadway.

In early 2012, AQ opened the doors to the past and began exploring the sounds of the 1920’s (as well as some tunes written slightly before and after the 1920’s) From Jelly Roll Morton and Lew Pollack to Antonio Maria Romeu and Sydney Bechet, the range of styles and cultures on The Roaring Twenties is strikingly genre stretching. The CD transitions from The Crave, one of Jelly Roll Mortons most famous tunes, to Surabaya Johnny, on which Sarah Jane Pelzer (Soprano) captures and explores the dramatic depths of Kurt Weill’s musical hit. In contrast, Weill’s Complainte de la Seine (Written in 1934, but in 20’s style) came from what may have been one of his darkest moments in his lifetime, following the global dilemma of Adolf Hitler’s rise to power and his personal struggle of divorce from his wife, Lotte Lenya. Fred Fishers Blue is the Night also features Ms. Pelzer in a dreamy rendition full of lyrical poetry about love. The next tune, Dardanella (the most popular recorded song in the first quarter century) written by Felix Bernard and Johnny S. Black, originally contained poetic lyrics written by Fred Fisher. The AQ decided to recreate Dardanella as an instrumental work exploring the meaning and context of the words in a purely musical setting.

In 1914, Lew Pollack wrote That’s a Plenty, which represents the authentic style of America’s Dixieland. The original work was intended to be performed as a slow rag, but as decades passed, it became an upbeat jazz standard. Later, in the 1950’s, text and vocals were added to expand the work. The heart and soul of “années folles” (“Crazy Years”) are highlighted in Static Strut. Here, The AQ takes the role of Paul Specht’s personal orchestra delivering flying glissandos accompanied by precise coordination of various leaps and transitions.

The AQ then makes its way to Cuba and explore Romeu’s famous 1927 hit Tres Lindas Cubanas, which was featured in Buena Vista Social Club’s debut album. When the quartet was selecting the repertoire for this disc, they not only wanted to focus on some of the forgotten hits, but some of the lesser known works of these composers. Ernesto Lecuonas work, Two Hearts That Pass in the Night, is a perfect example of this. Written on January 6, 1929, the exact same day he wrote his most famous work, Siboney, never became the hit it should have been.

From Cuba, the disc then ventures to Argentina, where we find Juan Carlos Cobian, the man known as the “Chopin of the Tango.” Cobian’s most famous work by the name of Nostalgias was written in 1936, yet reflects the drive, emotion, and innovation of the Argentinian tango of the 1920s. Back in America, Sydney Bechet whom was then beating out Louis Armstrong in studio recordings would later join Armstrong in duo collaborations. Although his career was hampered by his erratic temperament, Bechet came into worldwide acclaim in the 40s. The AQ chose to record Egyptian Fantasy for its erotic and sensual feeling, which no doubt inspired Bechet during his early years in the 1920s.

After years of neglect, songs that were no longer known have been revived so that our current generation, and the generations that come, can have insight into musical history through our updated takes of vintage music. The Annex Quartet is proud to revitalize some of the forgotten hits and some of the lesser-known works of the past in a fresh and exciting new way. 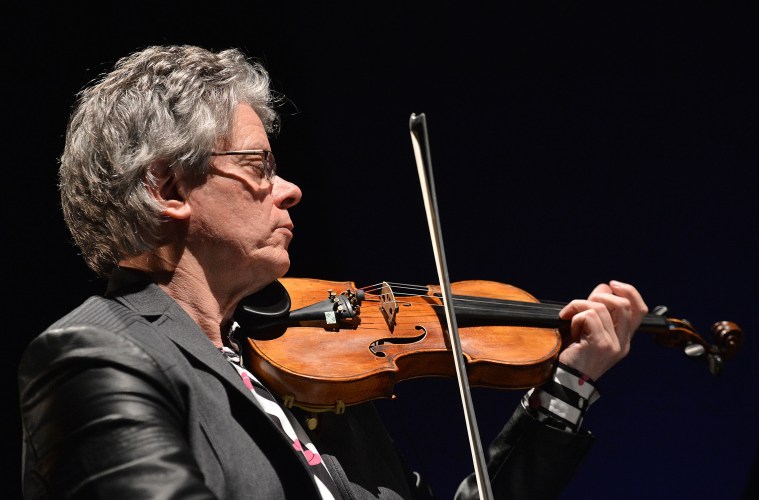 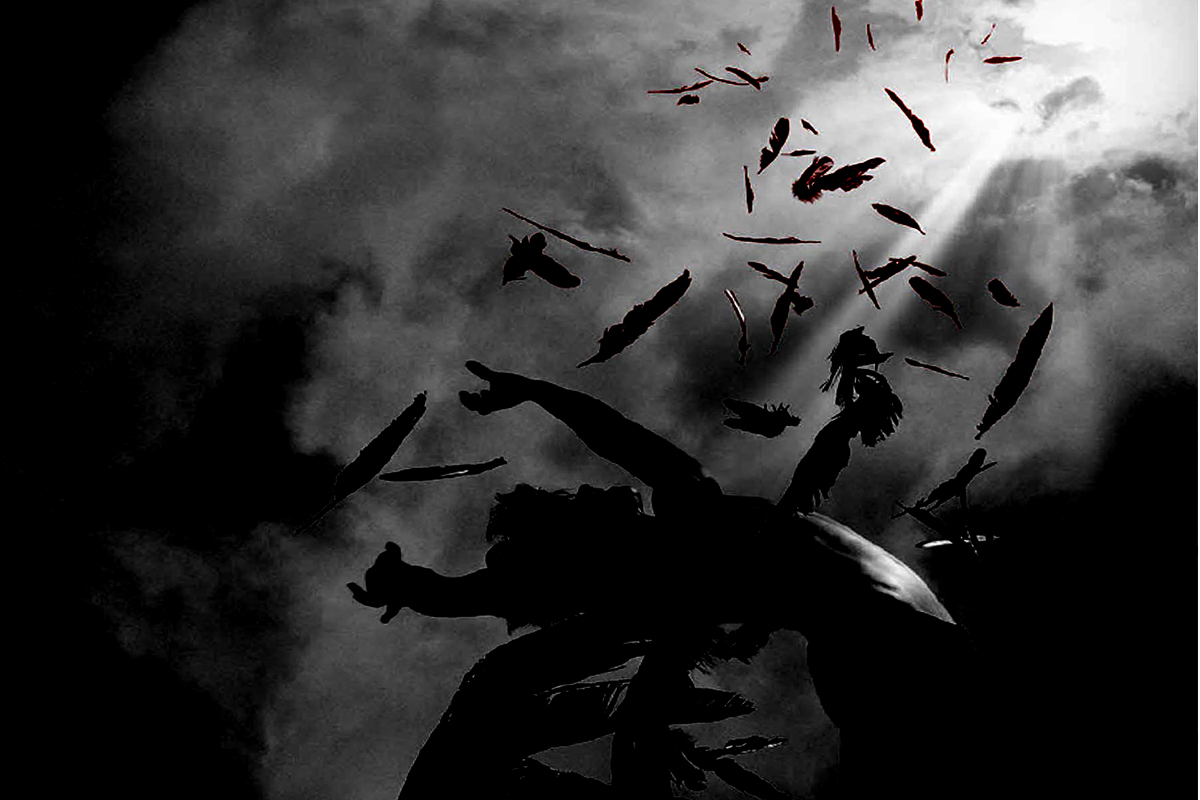 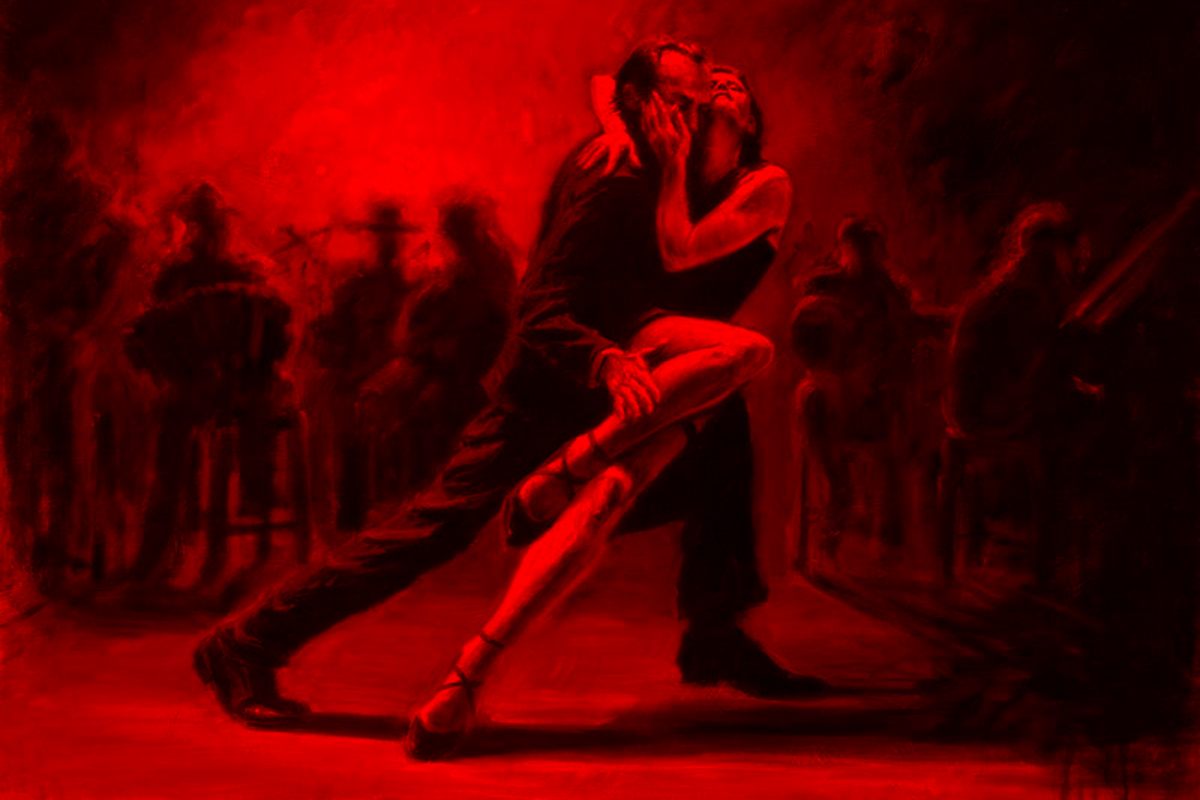 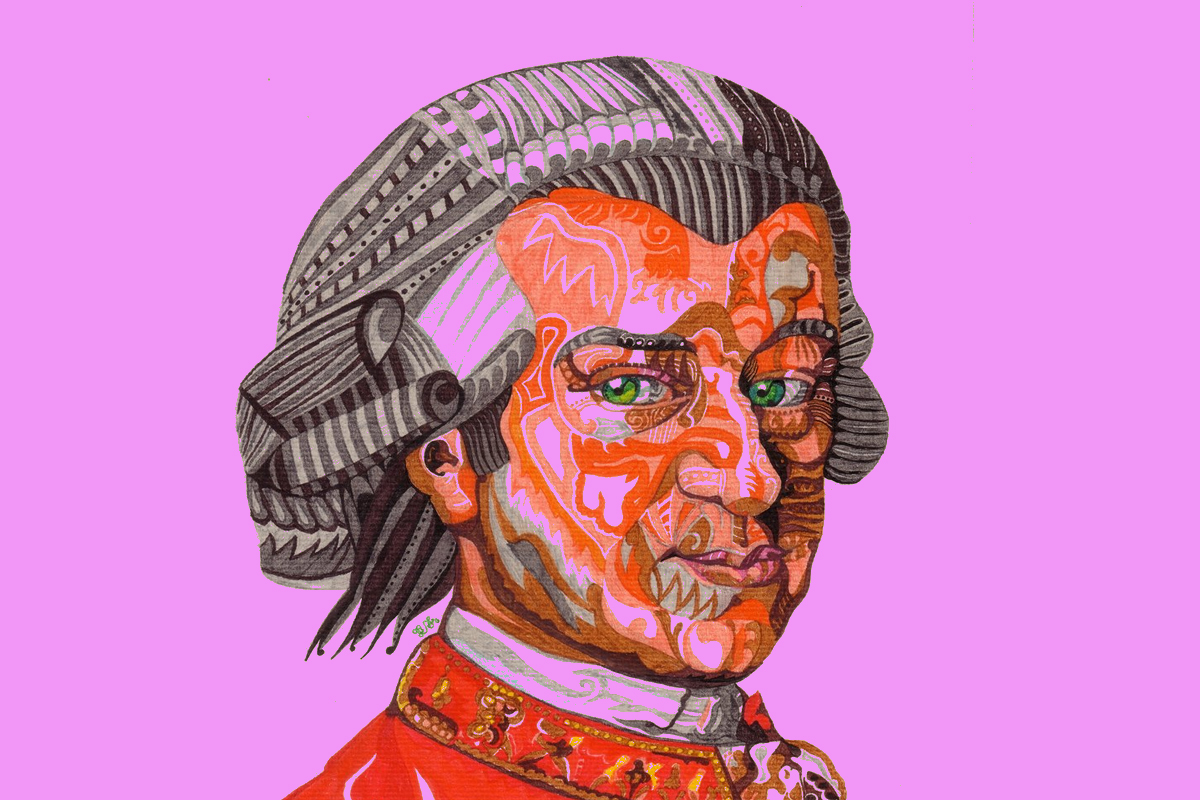