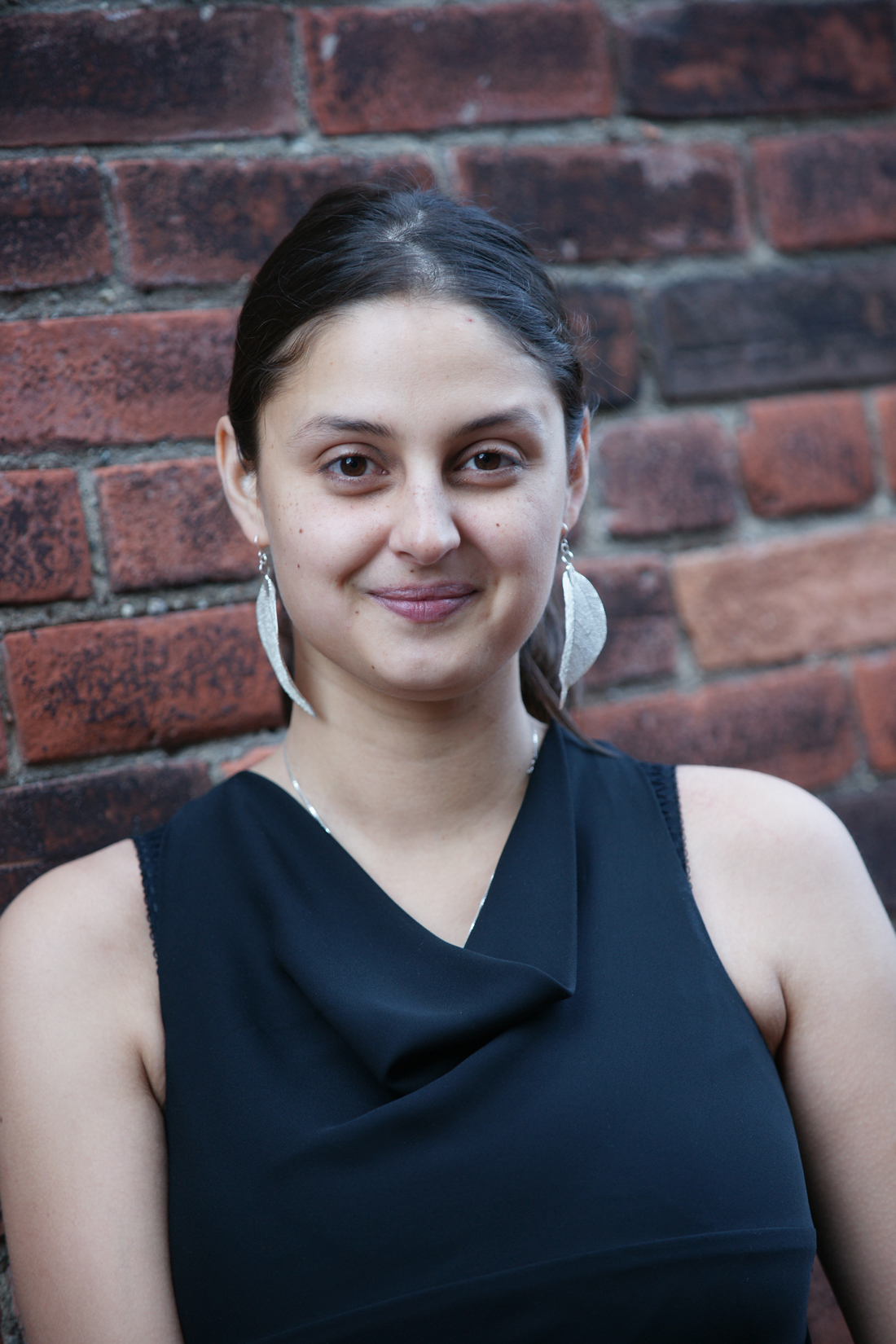 Originally from Calgary, Alberta, Carolyn Blackwell has shared the stage with Steven Dann, Geoff Nuttall, Martin Beaver, Anssi Karttunen, Renaud Capuçon, and Mayumi Seiler. She has been featured with The Art of Time Ensemble, The Via Salzburg Chamber Orchestra, the Mooredale Concerts series and the Artists of The Royal Conservatory (ARC) and is featured on the group’s newest recording “Two Roads to Exile” from the RCA Sony Red Label. Carolyn performs regularly with the Canadian Opera Company and was the youngest instrumentalist invited to participate in the inaugural Wagner Ring Cycle Performances at the Four Season’s Centre. Carolyn completed her music studies under the tutelage of Steven Dann and Nick Pulos and has been fortunate enough to work with Barry Shiffman, Henk Guittart, Mark Steinberg, and Peter Longworth who have all greatly influenced her musical development.

During the summer months, Carolyn is a principal of the Verbier Festival Orchestra in Verbier, Switzerland and participates in the IMS Prussia Cove Open Chamber Music Seminar in Cornwall, England. She was recently awarded a chair in the Verbier Festival Chamber Orchestra under Gabor Takacs-Nagy and made her Amercian debut at The Spoleto Festival in May of 2011.